Social bonding: Give till it works 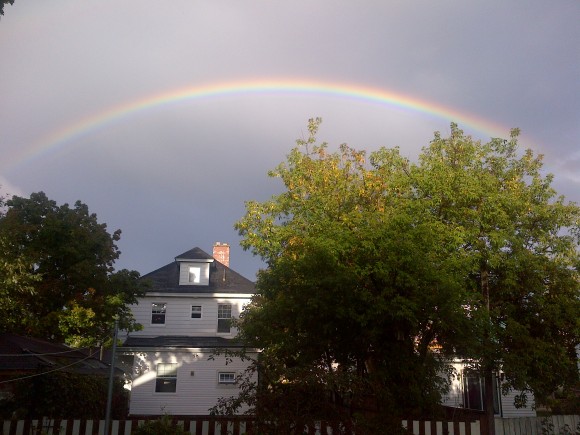 No political ties bind the moral authority of non-partisan giving

Those of us who bother to vote maintain a defiantly imbecilic relationship with the governments we elect. We require them to provide us with all the services we’ve come to expect even as we castigate them for spending our hard-earned dough.

Less government is good government until, of course, we want more. This is the dance public officials perform for us as they attempt to balance their responsibilities to making sound public policy and the more practical consideration of surviving the next rush to the ballot box.

Given the truly wretched condition of many western governments’ balance sheets these days, it’s not surprising that a “third” way is emerging or that Ottawa is taking a good, hard look at it as a way to underwrite program spending and, in the process, save a few bucks. It’s called social investing and, according to the Center for American Progress, it works a little like this:

The Center concludes that the model is probably not a silver bullet. Still, it observes, “any new tool with the potential to accelerate solutions in even a subset of our most pressing social problems is an important breakthrough – one that deserves careful consideration from the policymaking, philanthropic, and investment communities.”

Certainly, that’s what the Conservative government of the United Kingdom thinks. It is widely credited with getting the ball rolling for social impact bonds in 2010 when, according to an item in theguardian.com, “a pioneering plan announced by the government. . .could eventually (transform) the way much welfare work is financed. . .

Private investors will pay for a project to rehabilitate prisoners and receive a return on their money if reoffending rates drop.”

Now, the Globe and Mail reports, the Government of Canada has issued a list of works that it believes are suited to this type of programming-cum-funding, including those “to build housing for people with disabilities, reduce recidivism among young offenders or encourage more young aboriginals to learn a skilled trade. Ottawa said it will work with interested groups toward launching projects.”

Naturally, many will worry that the approach gives governments too much control over the social agenda – that they will cherry pick their worthy causes, filtered through their ideological sieves. But, in fact, that’s what governments do anyway.

A more practical concern involves the precise definition of “performance targets” and how this incentivizes the assumption of risk among investors. As the Center for American Progress observes, “Contractors may require large fees in order to accept performance risk, or they may decline to bid altogether. These systems create strong incentives to manipulate outcomes measures or to focus excessively on those aspects of performance that are rewarded in the incentive-payment system.”

On the other hand, “because the bond issuer spreads the risk across its bond holders, it will be substantially more risk tolerant than would be a non-profit service provider in a direct performance contract.”

All of which may only mean that social impact bonds aren’t for everyone or, more accurately, for every social problem.

Still, it is heartening that these instruments are attracting support from people and organizations on all points of the political spectrum, suggesting, for once, that governments do occasionally get things right.