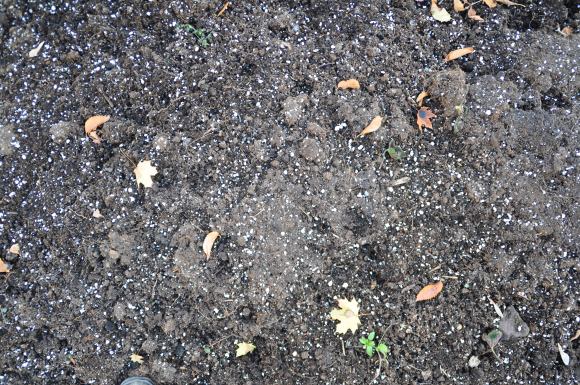 Is what lies beneath enough?

At the current rate of progress, shale gas in New Brunswick is fast becoming the best-regulated industry that never was.

After two, exhaustive reports by independent auditors and a best-practice framework covering the dos and don’ts of resource exploration, extraction and production, the Alward government has now released a 37-page “blueprint” that ties up the whole, messy business with a bright, Tory-blue bow.

All this even before the industry, itself, has determined whether shale gas is, in fact, commercially viable. And yet, there are those who continue to believe the province is not going far enough to protect the interests of average citizens from the presumed avarice of the petroleum lobby.

The blueprint, say the opposition Liberals, is conspicuous for its lack of rigor. Quoted in news reports, environment critic Bernard LeBlanc said, “New Brunswickers’ environment and health are at risk based on the actions of this government moving forward. There are glaring oversights in this document, including a proper discussion about greenhouse gas emissions.”

Added Green Party Leader David Coon: “A lot of what is in the document says, ‘the government will continue to‘ or that things will be ‘ongoing’. It doesn’t contain much new and it leaves out considerable things.”

In fact, though, absent an actual gas-producing industry, the blueprint goes about as far as it can and, indeed, should.

Much of the debate over shale gas development in this province has been wildly chimeric – informed as much by horror stories about industry’s past abuses in small towns and communities south of the border as by engineering science and the lessons lawmakers elsewhere in North America have learned.

Far less attention has been paid to likelihood of commercially exploiting a proportion of the estimated 67 trillion cubic feet of shale gas that lays beneath the surface in quantities sufficient to justify the cost and inevitable disruption, let alone the regulatory regime. At the moment, that’s not a question boosters, opponents or even governments can answer.

In a letter to the editor, published by Newsday in March, Jannette M. Barth (who is described as “the founder of the Pepacton Institute, an economic research and consulting firm”) writes: “Gains from shale gas development in the United States are greatly exaggerated. Macroeconomic models do not capture regional, state or local impacts. It is possible that the combined losses at these less-aggregate levels will be greater than any macroeconomic gains.”

She continues: “Peer-reviewed research and other research not funded by the natural gas industry have found only modest short-term employment gains to regions with shale gas development. Research also shows that economic impacts concluded by industry-sponsored studies are likely overstated, and that regions with shale gas development end up worse off in the long run, with higher levels of unemployment and long-term poverty.

“A survey of municipalities in 12 Marcellus-area counties in Pennsylvania  found that while 26 percent of the municipalities experienced increased expenditures from Marcellus Shale development, 75 percent said it had not increased their revenue, indicating that costs to communities are increasing without any offsetting increase in revenue.”

New Brunswick industry types will almost certainly take issue with these conclusions, but even they are determined to inject a note of caution into the discussion. As Brunswick News reported on Friday, Contact Exploration president Steve Harding thinks “there has been so much energy that has gone into this potential resource and, to be fair, that’s all it is today. We haven’t been able to quantify it as something that is commercial.”

Barbara Pike, executive director of the Maritimes Energy Association, concurs: “The fact that the government recognizes that we still don’t know whether there is a substantial onshore natural gas industry in New Brunswick. . is important.”

Until they do – know, that is – there’s not much point is wasting further breath on fanciful predictions of either doom or boom. If and when the industry decides to pull the trigger, that’s when a true, independent analysis of its claims should inform public policy and draft the next, and final, blueprint for New Brunswick’s energy future.