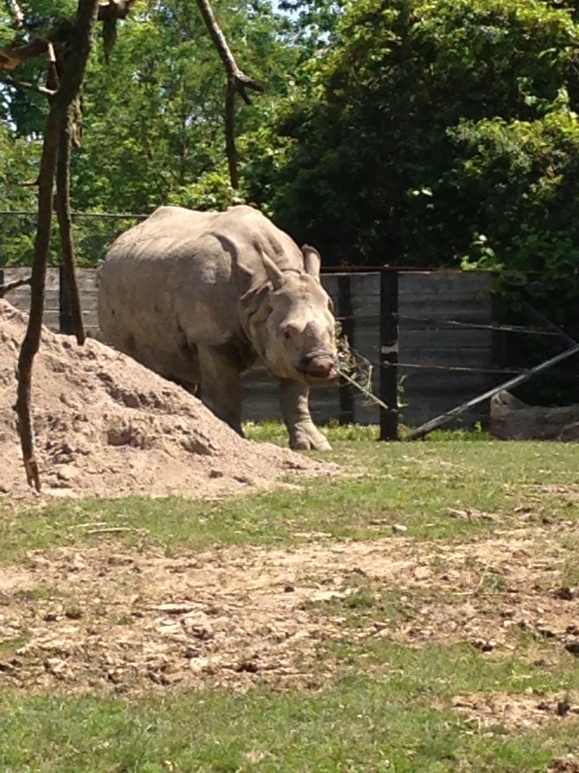 Currently, the Internet is ablaze on the subject of “astroturf”. Not the trademarked plastic grass, mind you; not the noun.

I’m referring to the habit of writing one’s own good reviews and passing them off as someone else’s “objective” critique of one’s abilities and talents. Or, more commonly, paying someone to undertake the chore, in which case it is, according to the finest online sources, “the practice of masking the sponsors of a message (e.g. political, advertising, or public relations) to give the appearance of it coming from a disinterested, grassroots participant.”

Indeed, “astroturfing is intended to give the statements the credibility of an independent entity by withholding information about the source’s financial connection.”

And, just in case you missed the broader pile, the bigger rug, as it were, is this: “The term astroturfing is a derivation of AstroTurf, a brand of synthetic carpeting designed to look like natural grass.”

That comes from Wikipedia, where such matters. . .well, matter.

Last year, The New York Times dug into the phenomenon. In one piece, it quoted Bing Liu, a “data-mining expert” and the University of Chicago: “The wheels of online commerce run on positive reviews. . .But almost no one wants to write five-star reviews, so many of them have to be created.”

In fact, the Times piece reported, “Mr. Liu estimates that about one-third of all consumer reviews on the Internet are fake. Yet it is all but impossible to tell when reviews were written by the marketers or retailers (or by the authors themselves under pseudonyms), by customers (who might get a deal from a merchant for giving a good score) or by a hired third-party service.

“The Federal Trade Commission has issued guidelines stating that all online endorsements need to make clear when there is a financial relationship, but enforcement has been minimal and there has been a lot of confusion in the blogosphere over how this affects traditional book reviews.”

None of which stopped New York State Attorney General Eric Schneiderman from cracking down, last month, on the perps of this fraud.

“The agreement concludes a year-long undercover investigation into the reputation management industry, the manipulation of consumer-review websites, and the practice of “astroturfing” – a practice Schneiderman says is the 21st century version of false advertising.

“The investigation called Operation Clean Turf found that businesses and search engine optimization companies offering online reputation management were responsible for a flood of fake consumer reviews on websites such as Yelp, CitySearch, and Google Local.”

Of course, by its very nature, the Internet tends to imbue seedy, time-honoured behaviour with fresh significance – as if sin, itself, were a lamentable byproduct of some search engine.

The fact is fake – or, at least, strategically goosed – reviews are nothing new. Back before the advent of cyberspace, Spy Magazine carried a famously funny section entitled, “Log Rolling in Our Time”. It documented the tendency among certain authors to give each other fabulous reviews of their respective works, to, in effect, scratch each other’s backs.

“Y’s writing makes you want to cry: It’s that good. I might just have to hang up my typewriter and take up animal husbandry. Y has said it all for everyone” – Author X, Times Literary Supplement, October 20.

“X has produced a masterpiece. There is no doubt now that his is one of our most important voices. The culture cannot do without X, nor should it want to” – Author Y, Times Literary Supplement, November 17.

Personally, I’ve never been tempted to log roll with anyone. I work hard for the good reviews I get, such as this one:

My mom wrote that.

But, you know, I’m sure she meant it.