Slapping away the open hand 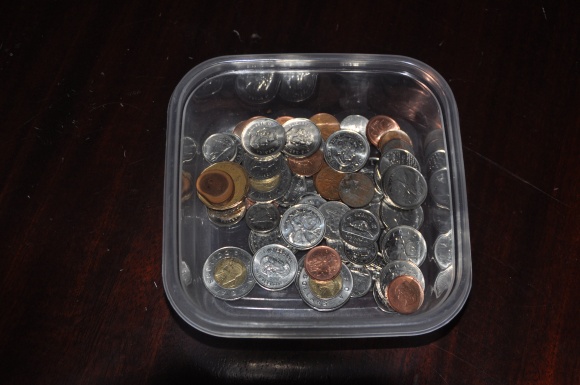 Politicians, of course. Lawyers, naturally. Journalists, obviously. But charity workers? They are supposed to be the good guys in a society overpopulated with assorted villains and charlatans. Why, then, have we suddenly lost faith in the open-handed among us?

A new survey commissioned by the Muttart Foundation finds that the trust Canadians invest in various sorts of charities is sliding, though it points out that “results of the 2013 survey indicate that Canadians’ opinions and attitudes about charities are both stable and positive.”

It’s just that “compared to previous surveys, the trust in certain types of charities – including environmental organizations, churches and other places of worship and international charities – has declined.”

What’s more, the organization observes, “there have also been negative changes in the extent to which Canadians believe charities are adequately explaining how they use donations, or whether charities only ask for money when they really need it.”

It’s worth noting that Muttart is, itself, a charitable group. It describes its operating philosophy, thusly: “The Foundation considers a robust charitable sector as central to a strong, healthy society. Through their work charities build community and address key social issues and concerns. The Foundation’s philanthropy focuses on. . .strengthening the charitable sector; early childhood education and care; (and) management development and leadership.”

What, one wonders, would Canadians make of its use of precious resources to fund a survey that falls somewhere on the periphery of its charitable mandate? Or, is this, in effect, a “sector strengthening” exercise?

At any rate, the data seems clear: People in this country want their money to go to hospitals, kids and disease prevention. They are less fond of funding arts organizations, international development and religious groups.

Perhaps the most illuminating findings concern attitudes, not about institutions or general principles of giving but about the individuals who pull the purse strings.

In fact, this probably explains the woeful trend in the piety sector. It’s not that we mistrust charity workers, per se. It’s that we mistrust just about everybody for myriad reasons, of which the most persuasive is that everybody lies. Or, so we believe.

That may not be especially revelatory, or historically novel, but the near barrage of news, opinion, fluff and nonsense emanating from switched-on, round-the-clock media renders everybody’s prevarications – consequential or otherwise, real or imagined – up close and personal.

And, so, ours has become a society of trained cynics, observing the “outsiders” in our midst with a jaundiced eye, presuming their guilt until they prove their innocence.

At least, that’s what the polls seem to indicate, including the ones that rank professions by “most loved” and “most hated”.

Most loved? Firefighter, of course.

Most hated? Need you ask?