When all reason goes to pot 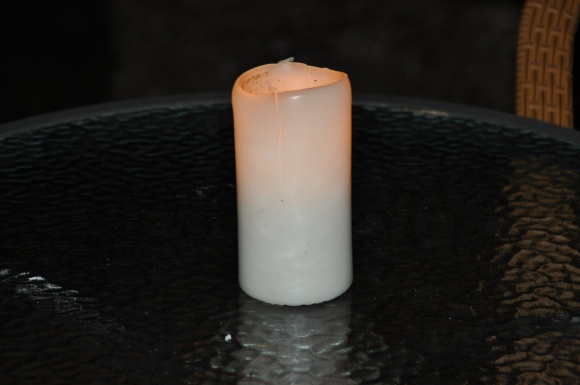 Every so often, we Canadians elect governments that love to sweat the small stuff – especially when it’s wrapped in the big stuff

We, for example, appoint people to protect our environment only to recognize later that their version of preservation conforms to an arcane section of the legal code that says something like, “Earth is good; complete harvesting of the top soil, water table and everything in between is gooder.”

You know, it’s the small stuff, the fine print, that counts.

What’s presently “gooder” to the federal government involves a minor tweak in its official policy towards marijuana. Now, according to Justice Minster Peter MacKay, it may be okay to smoke up as long as you have the bucks to pay the. . .well, piper.

“Criminal Code offences would still be available to police, but we would look at options that would give police the ability, much like the treatment of open liquor, that would allow the police to ticket those type of offences,” he told Ottawa reporters the other day. “We have not arrived on the exact mechanism in which that could be done. . .We’re examining it. It’s not decriminalization. It’s not legalization.”

In fact, it’s not anything, really, except another attempt to avoid isolating certain individuals at the margin of a certain political base (people who still think, somehow, that the so-called “War on Drugs” remains a worthy, socially redeeming exercise) with an ideological salve paid for by the rest of us.

The actual experts on this subject generally demur to the proposition that the billions of dollars governments in Canada and the United States have spent fighting the so-called drug war over the past 30-or-more years has been a large-scale success.

According to the International Centre for Science in Drug Policy last year, its “researchers reviewed two decades of global drug surveillance data, finding that the supply of major illegal drugs has increased, as measured through a decline in the price, while there has been a corresponding general increase in the purity of illegal drugs.”

This prompted the Centre’s Scientific Chair Dr. Evan Wood (a co-author of the study) to declare: “These findings add to the growing body of evidence that the war on drugs has failed. We should look to implement policies that place community health and safety at the forefront of our efforts, and consider drug use a public health issue rather than a criminal justice issue. With the recognition that efforts to reduce drug supply are unlikely to be successful, there is a clear need to scale up addiction treatment and other strategies that can effectively reduce drug-related harm.”

Indeed, no less notable a figure than Fernando Henrique Cardoso, former President of Brazil and Chair of the Global Commission on Drug Policy, concurred when he stated: “In response to a study like this, policymakers often say ‘drugs are harmful so they must be kept illegal’. What they fail to consider is, as this and other research suggests, that drugs are more harmful – to society, individuals, and the taxpayer – precisely because they are illegal. Some European countries have taken steps to decriminalize various drugs, and these types of policies should be explored in Latin and North America as well.”

Of course, marijuana is nowhere near comparable to the hard drugs that have preoccupied sound-bite-driven politicians for years. And, in this context, some Liberals may be tempted to consider the Government of Canada’s apparent softening on pot possession and use as a step in the right direction. After all, a ticket and a fine is better than jail time. This misses the point.

As long as non-medical marijuana remains technically illegal, public policy will remain firmly fixed to enforcement models that cost money and, plainly, don’t work. Besides, the simple act of holding a certain quantity of grass is not, in any reasonable person’s judgement, morally equivalent to speeding or driving around with open bottles of alcohol.

This government should emulate other North American jurisdictions, where legislators have stopped sweating the small stuff and started embracing the big picture of a new, legal, regulated, and tax-revenue-generating recreational industry.