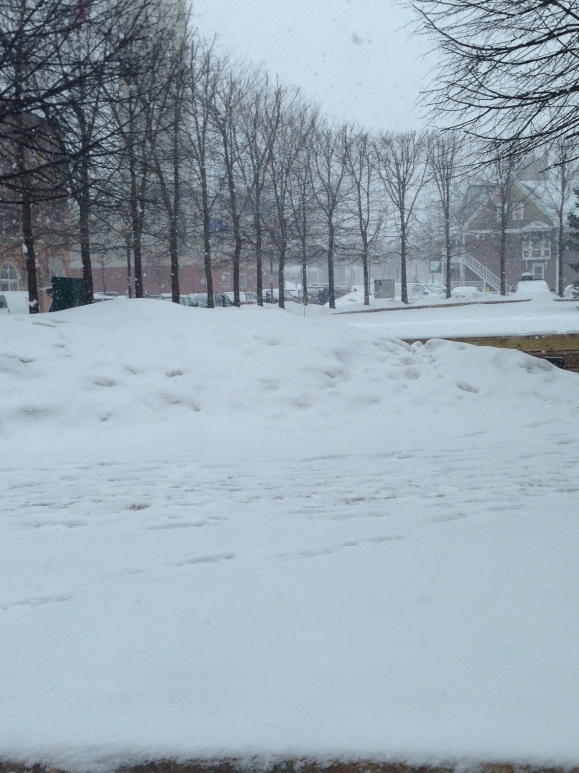 The CEO of Metro Moncton’s newest development agency says there isn’t really anything wrong with the name of the old one, apart from the fact that it is now entirely irrelevant.

Until, that is, just the other day when the 3+ Corporation assumed its place in the local cosmos. And by all accounts, the tri-city area’s business movers and shakers couldn’t be more relieved.

When Enterprise Greater Moncton did its job boosting the community and brokering business opportunities it did it well. In recent years, though, the organization faced too many uphill battles to provide a consistent and convincing voice for progressive economic development in the region.

What makes the 3+ Corporation’s advisers, employees and supporters think they can boldly go where EGM did not or could not go before has to do with a year-long process of productive naval gazing that culminated in a full-court summit this winter.

It’s fair to say that keeping the channels of communication open was the overriding preoccupation of the 2014 “One Region, one Vision” conferenece, which convened at the warm oasis of the city’s Delta Beausejour Hotel on the frigid night, morning and afternoon of January 16 and 17. There, 340 heavy hitters, representing all socio-economic segments of the Moncton-Riverview-Dieppe area (population: 138,000) gathered to ponder their fortunes together if not, explicitly, to avert catastrophe.

“The whole point of the summit (is) to be proactive,” Champoux explained at the time. “Greater Moncton has been on the upswing for many years. But we just can’t rest on our laurels. In this sense, alone, we were just blown away by the community. We had leaders from every walk of life – business, politics, education, culture – demonstrating the maturity and wisdom to say, ‘Let’s not wait until we are against the wall; let’s come together and celebrate our success and, most importantly, let’s redefine who we are today where we want to be 20-25 years from now and figure out how are we going to get there.’”

Functionally, though, Robert Irving, chair of 3+ Corporation’s Economic Leadership Committee and co-CEO of J.D. Irving, Limited, said it best last week when he told a business crowd at the organization’s rebranding announcement that “the greater Moncton area needs to start operating as a single economic unit. . .Today, we are on a journey. It’s not going to be easy, but we’re going to roll up our sleeves, we’re going to revitalize our region by coming together.”

It’s tempting for some to dismiss such sentiments as wishful thinking. Except, in Moncton, wishful thinking has a happy tendency of coming true. After all, the municipal area has lost its raison d’etre on more than one occasion, and fought back purposefully to regain and, indeed, fortify its position as a driver of Maritime prosperity.

In fact, business development organizations are only as strong as is their community’s desire to see them succeed. That’s why, from time to time, it’s necessary for them to start over. And, as starting over is part of Moncton’s civic DNA, there’s every reason to expect that the 3+ Corporation will hurdle the obstacles that too often blocked its predecessor organization.

Certainly, the signs from on high (read: city halls) are encouraging.

Moncton Mayor George LeBlanc noted the focus on job creation, skills development and attracting new business. Riverview Mayor Ann Seamans reiterated the commitment to work together. And Dieppe Mayor Yvon Lapierre emphasized that the “combination of factors make it such that it’s going to be a much stronger organization than we’ve seen in the past.”

With any luck, it’ll be a more relevant one. Then again, Metro Moncton makes its own luck.