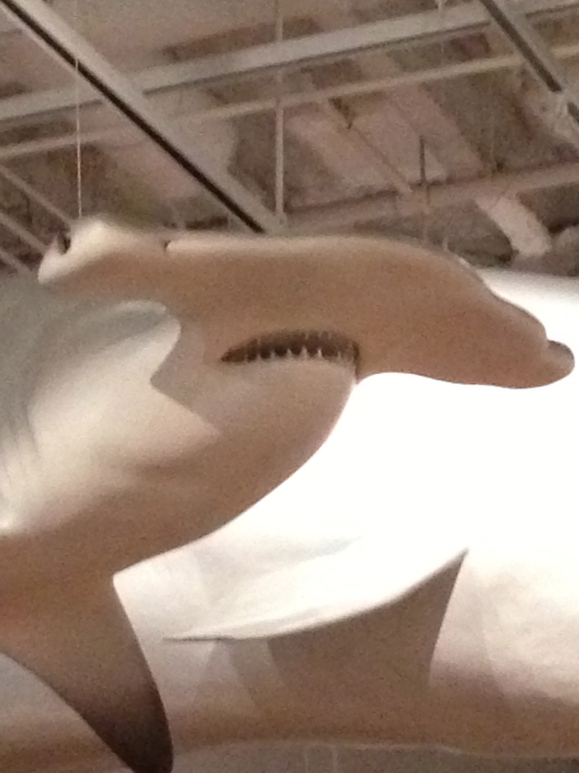 At this rate, the Hollywood-handsome premier of New Brunswick will need a political facelift before he again addresses his increasingly grumpy public on camera.

Canada’s paparazzo of pollsters – which evidently doesn’t take summer holidays, even as the objects of its scrutiny gently wend their way through the barbecue circuit – reports that Brian Gallant now enjoys a mere 27 per cent approval rating, down from 40 per cent only three months ago.

According to a news release from the Angus Reid Institute, posted to its website, the once-telegenic politician “ends his first session in government bruised by the implementation of his campaign promises and blemished in the eyes of his electorate. An. . .analysis of quarterly online survey results from more than six thousand Canadian adults shows Gallant, first sworn in last October, has seen his approval rating from respondents in his province plummet 13 points in the last three months.”

Only Manitoba’s Greg Selinger is more politically odious among Canadian premiers: Twenty-three per cent of his fellow citizens in that province give him a qualified thumbs-up.

As for Mr. Gallant, Angus Reid vice-president Shachi Kurl seemed almost gob-smacked, telling the Saint John Telegraph-Journal, “At some point the honeymoon always ends, but this is a dramatic drop. To dive 13 points is not something we tend to see over one quarter.”

In fact, though, if you are a resident of New Brunswick you might understand the Liberal premier’s precipitous fall from grace over such a short period. As is typical in this province, the reasons have both everything and nothing to do with the man, himself.

Had former Progressive Conservative Premier David Alward survived the most recent election, the odds are strong that he would be facing a fate similar to Mr. Gallant’s. His polling numbers stuck in the cellar, his political life would be dominated by a series of excessively long and tedious defences of his decisions.

That’s because, for some time now, voters have been nursing sore grudges not so much against the men and women who occupy elected office, but with the standard operating procedures of the political process, itself, which they fundamentally believe has perverted and corrupted every good intention. In this circumstance, no public figure has managed to hold the popular imagination for long.

Neither does party affiliation seem to matter. The public shuffles them them like so many deck chairs on a sinking cruise ship – a habit which goes a long way towards explaining why the policy differences between (if not major announcements of) the Bernard Lord Tories and the Shawn Graham Grits were vanishingly small and why you need an expert on constitutional law to explain the few ways in which the major party leaders today significantly part company.

Beyond this, though, the public has come to expect, with some justification, that most, if not all, political promises are either banal or unrealistic, or both.

Year after year, we witness fiscal posturing from MLAs from the left, the right and the swollen middle. We are told we must get our “financial house in order”, lest the robber-barons of the Wall Street’s bond markets make off with our chickens and the pots that contain them. And, yet, what actually changes? Where is the descriptive vision of a future that never seems to come, as one day dawns pretty much as every other.

Indeed, Mr. Gallant may well need more than a political facelift when he returns from a summer of pressing the flesh.

Whatever that is, one thing’s guaranteed: It won’t be popular.