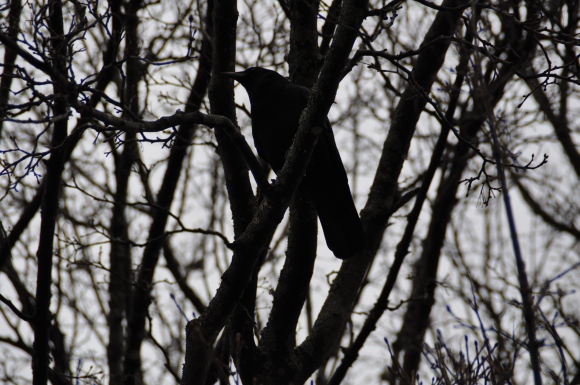 Is recession a natural phenomenon, attached to the human species the way the weather attaches to Earth, itself? Or, is it a conjurer’s trick of the imagination – a self-fulfilling prophecy – fated to repeat the more we utter its name?

Economic schools of thought are divided on the subject, though the literature and lore is abundant.

In a recent post to The Drum, the Australian Broadcasting Corporation’s online screed-fest, editorialist Greg Jerhico writes, “After such a long time without a recession, no treasurer would wish to be the one to preside over such an event. For (Australian Finance Minister) Joe Hockey, the path away from recession lies with his hope that the budget measures for small businesses will enliven investment in the non-mining sector. And given the current poor state of investment in that sector, his measures will need to work.”

Adds Mr. Jerhico: “Economists love to call recessions. The standard joke about economists and recessions is the one made by (the late American economist) Paul Samuelson that some economists have predicted nine out of the last five recessions. . .Australia has not had a recession since June 1991, which was the last time there were two consecutive quarters of negative GDP growth in seasonally adjusted terms.

“Of course, such a definition is utterly stupid, and really should be thrown out as soon as possible. Any definition where an economy could shrink by 0.5 per cent in one quarter, rise by 0.1 per cent in the next, and then shrink by 0.6 per cent the quarter after and not be in a recession is complete lunacy.”

If this doesn’t sound familiar, it should. According to a Globe and Mail piece, headlined “Economy’s dip stokes recession fears”, last week, “The latest reading of Canada’s economic health suggests the economy’s oil-induced coma extended into the second quarter, renewing fears of a mild recession and casting doubt about the country’s capacity to recover from the severe oil price slump.

Statistics Canada reported Tuesday that real gross domestic product (i.e. adjusted for inflation) shrank by 0.1 per cent in April from March. The economy was hit by a 3.4-per-cent drop in oil and gas extraction – the sharpest one-month drop in nearly four years, adding to declines in March.”

Australia is the southern hemisphere’s Canada; both are great, global lodestones of natural resources.

The Aussies have their extraordinary reserves of precious metals, rare-earth minerals, iron ore, coal; whereas, we Canucks can dine out on the fact that we are the largest exporter of unrefined petroleum products in the western world.

But a funny thing happened to both nations on their way to their respective commodity markets: The stalls were closed.

Now, Canadian and Australian pundits are concurrently convinced that recession is, again, a virtual certainty in both nations. Although they are separated by about 12,000 kilometres of ocean, they still share practically every doomsday instinct that is the common weal of two peoples forged by Anglo-Saxon principles of crime, punishment and – not for nothing – blowing the biggest of free lunches geology and history ever displayed before man.

Do we extract natural resources and denude the good earth solely for private pillage, or do we leverage our talent for plunder to obtain better, more efficacious, ends? What safe, reliable, environmentally benign technologies can we invent – from the wealth we extract from the ground – that will preserve and protect the biosphere on which billions of species depend, including our own?

This is the dialectic our times, of our condition. The answer is either our progression or our final recession into oblivion.