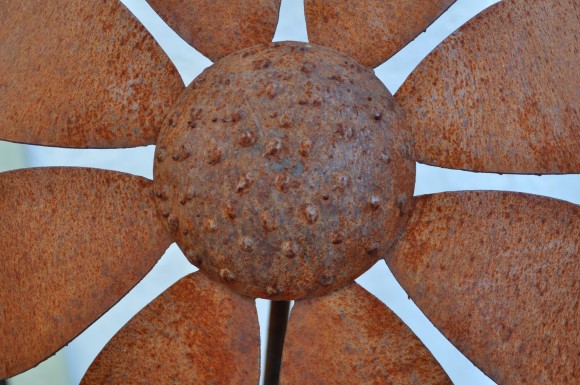 Nothing so divides a citizenry than the idols its government choose to worship on its behalf. Time, of course, has a funny way of levelling the peaks and valleys of what, initially, seems like a ferocious debate of eternal consequence.

When the French built their Eiffel Tower in 1867, it was derided by the intelligentsia as, “this truly tragic street lamp”, “this belfry skeleton”, “this mast of iron gymnasium apparatus, incomplete, confused and deformed”, “this high and skinny pyramid of iron ladders, this giant ungainly skeleton upon a base that looks built to carry a colossal monument of Cyclops, but which just peters out into a ridiculous thin shape like a factory chimney”.

In fact, Parisian artists published a formal complaint in the popular newspaper Le Temps, an excerpt of which read: “We come, we writers, painters, sculptors, architects, lovers of the beauty of Paris which was until now intact, to protest with all our strength and all our indignation, in the name of the underestimated taste of the French, in the name of French art and history under threat, against the erection in the very heart of our capital, of the useless and monstrous Eiffel Tower which popular ill-feeling has already christened the Tower of Babel.”

Nowadays, this formerly “monstrous” edifice is, arguably, France’s most loved symbol of Gallic civilization, the signature icon of the City of Lights.

What, I wonder, will we one day say about the so-called “Mother Canada” monument, the 24-metre-tall brainchild of a Toronto businessman who, having seen the graves of Canada’s war dead in Europe, thought it would be a swell idea to erect a statue in honour of them along one of the prettiest and ecologically significant coastlines in the country, Cape Breton’s north shore?

Indeed, what will eventually think about a memorial to victims of communism planned for a highly visible site in the heart of Ottawa’s government district, right next to the Supreme Court complex?

At the moment, and in both cases, the chattering classes are enraged (though the hoi polloi generally wonder what all the fuss is about).

Writing in the Halifax Chronicle-Herald recently, veteran columnist Ralph Surette was almost beside himself at the sheer effrontery of the Harper government’s moral and material support for Mother Canada.

“For those who still don’t fully understand the game, the ‘Mother Canada’ controversy should provide some enlightenment,” he needled. “The discovery that Parks Canada has furnished $100,000 to the project – after swearing that the statue in Cape Breton Highlands Park was a purely private project – blows the lid off the scheme. The political engineering on this comes from the Prime Minister’s Office.

“This is Stephen Harper building yet another monument to himself. It’s not just the money. The fact that the rules governing national parks have been casually trashed to accommodate the project has the PMO’s fingerprints all over it. No use hollering at Parks Canada bureaucrats. Like everyone else in government, they’ve been reduced to yo-yos of the PMO, detached from their guiding principles.”

As for the victims of communism memorial, controversy also attends. According to a recent editorial in the Toronto Star, “The problem with the project isn’t its size – though the original design was in fact far more intrusive than it needed to be. As we have written before, the issue is the very idea of turning a prime site in the middle of Ottawa’s government precinct over to a politically motivated memorial that does not speak to Canada’s own history.”

There is, of course, another solution to the various contretemps: