Let’s not race to the bottom 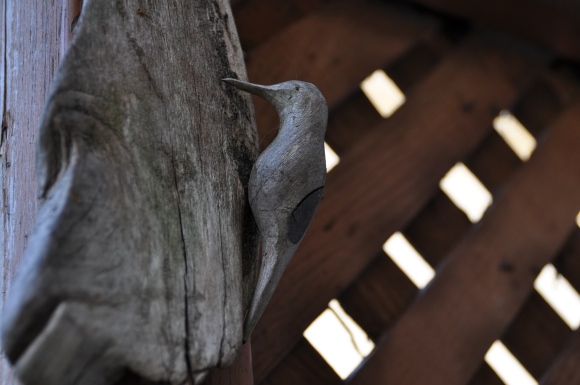 How fare the whipping posts of the East Coast’s civil services? Just fine, thank you very much, if you happen to believe Finn Poschmann, the relatively new president and CEO of the venerable Atlantic Provinces Economic Council.

In his latest email missive he declares that the widening income gap between private sector workers and public ones is becoming economically structural. Specifically, he says, “One way to look at it is to compare wage growth across the board versus government health services and general provincial government services. Let’s go back 15 years and look at a two Nova Scotia neighbours. One is a mid-level manager in the private sector and the other works for the provincial government. Both make $60,000 including benefits.

“Over the past 15 years, using an average all-industry sector hourly compensation measure that includes employer-paid benefits, the manager would have seen his paycheck grow by 3.2 per cent annually. For the government worker, the annual salary bump would have been 4.5 per cent per year.

“Taken over 15 years, the hypothetical $60,000 goes to $97,000 for our manager – but his neighbour, the government worker, is now earning $116,000.  There are perfectly good reasons for differences in pay levels: age, experience, occupation, level of education. These factors go a long way toward explaining the public sector wage premium. Yet the growing wage gap covers the cost of a nice new car payment, permanently, and it only gets bigger.”

He adds: “The numbers are about the same for Prince Edward Island and New Brunswick (not so for Newfoundland and Labrador, where the private sector has done better). Someone has to pay for the difference, and that is a tough job when the population level is stagnant, and so is income growth.”

On the face of it, the argument makes sense. After all, why should one class of employees do better than another just because it’s lucky enough to occupy a sector that’s been largely protected from the depredations of market capitalism lo these many years?

The answer is, of course, buried in the question, itself.

Have public sector unions abused their power at the expense of public services? Indubitably, they have. Have various bargaining units thrown their own members under the bus in order to secure a more perfect negotiating position for their narrow objectives? Naturally; that’s only human gamesmanship at play.

The larger issue, though, is whether a good job in one sector of the economy is seamlessly comparable to one in another. If, for example, the private sector fails to produce income growth, does it follow that the public sector should track that descent in kind?

After all, we presume that we – all of us in all sectors of the economy – pay taxes to secure the best, smartest, most innovative people to public service. (Whether or not that particular strategy has been working out for us lately is arguable). What we need to realize is that demonizing one segment of working society is an utterly fruitless distraction from the broader purpose of building productivity, sustainable employment and, yes, happiness in our communities and homes – in our private enterprises.

Who cares whether civil servants in this region are better equipped to weather the storms of market capitalism than are the rest of us?

Let us all race to the top, and leave the whipping posts behind.