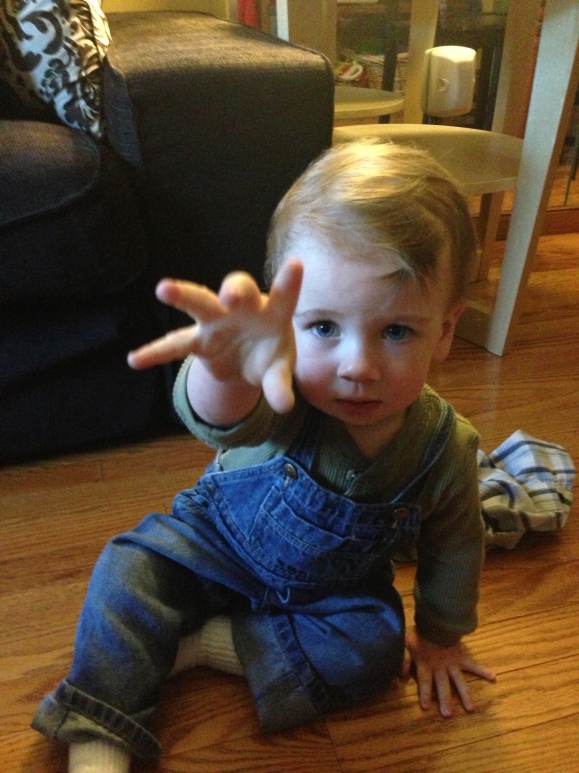 The other day, I counted the number of hours I sit in front of Netflix every week, live-streaming old movies. Then, just to ensure that I became genuinely depressed, I tallied the same roll on my iTunes account.

Let me just clarify that I read thousands of words a week from every genre, from every source available. (I also write a few).

My point is I’m not sure when was the last time I read a real, paper-bound book – the type whose spine I sniff to get a real sense of its provenance: from whence it came and how far it has had to travel to my nose.

Was it at least as long as I’ve held Netflix and iTunes accounts?

At the risk of boring those who still read (at least, this column), I profess that I, growing up in rural Nova Scotia and the “big town” of Halifax in the early 1970s, consumed books as if they were candy at Halloween, Christmas and Easter, and any other high holiday in the offing.

I would trundle down to the local purveyor of second-hand folios (of which there were many) and happily plunk down my pennies, dimes and quarters to purchase a well-thumbed, evidently well-loved, copy of “Brave New World” or “1984” or “The Stars My Destination”.

I would grip these works to my adolescent chest, flee home to my sparsely appointed bedroom, and read them ravenously until Morpheus lulled me into a long, happy, dream-filled sleep.

Lately, New Brunswick’s Lieutenant-Governor Jocelyn Roy-Vienneau, issued what the Saint John Telegraph-Journal termed as a “challenge to New Brunswickers aimed at moving the dial on the province’s stubbornly low level of literacy.”

It is a good and noble effort, and perfectly appropriate to their stations in the province’s pantheon of influential people.

But it won’t work – at least, not from her vaunted perch.

Until New Brunswick’s parents, the literate and the illiterate, alike, build a groundswell of support for reading, mathematics, philosophy, and a broad curriculum devoted to critical thinking, nothing will change low rates of literacy – which now hover at between 20 and 60 per cent, depending on the demographic and geographic slice of the population ­– in this province.

The people, who are all of us, must understand that literacy is the road to economic renewal. Knowledge of the world and our place in it is the path to enlightenment, tolerance, and vigorous, durable happiness.

When we reside in the dark, we stay there, munching on our grievances, believing to the depths of our decaying souls what others tell us is true or fine or mundane or simply unachievable.

When, however, we occupy the light, we pursue it, delighting in ideas and opportunities we hadn’t conjured before, inventing new futures for ourselves and our fellows, extending our hands like tethers of hope to our brothers and sisters around the world, building communities.

That’s what literacy does.

Still, the reading solution in New Brunswick will take more than a challenge from privileged readers, such as the province’s L-G to achieve.

It will take a far more concerted public policy effort by this provincial government to convince the people who put power into its parlors where Netflix and iTunes run daily that literacy is not merely a fine idea – it is the only engine of economic development that will return productivity to the private sector, tax revenues to the public sector and opportunity to a province where, once upon a time, all of Canada’s most heroic stories once began.