Our feet of clay in a cold place 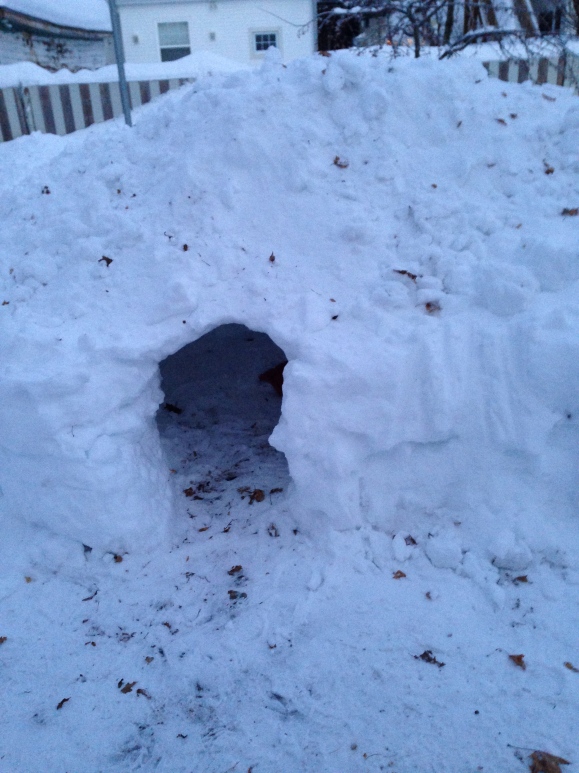 The hole we’re in

If hell freezes over in New Brunswick, it doesn’t actually solidify until Canada Day 2016, when the sun warms us just enough to let us know that we owe, we owe, and, so, off to work we continue to go.

July 1st is when the Brian Gallant government has decided to impose a two-percentage-point bump in the harmonized sales tax – from 13 to 15 per cent. His second budget makes his reasoning clear. As Finance Minister Roger Melanson explained in his speech on Tuesday, “When we completed our review of the books, it was clear that there would be no way to lay the foundation we need without an HST increase or significant cuts to education and health care. . .New Brunswickers made it clear that they do not want deep cuts in education or health care.”

For years, here, raising the HST has been a bedevilling proposition for every political party. Only more controversial has been a full-court embrace of shale gas development and highway tolls. Times have changed.

In this budget, the Grits have neatly embraced the fiscal fix that former Prime Minister Paul Martin imposed in 1991 to balance the federal books at that time. Indeed, rip a page from the old Red Book, and you will find the 33-year-old Mr. Gallant holding the hands of the old, Grit guard.

Still, he’s not wrong; he’s just late. And so were his federal predecessors, when Ottawa’s brain trusts dropped the federal (GST) portion of the HST one point to six per cent, and again in 2008 to five per cent, leaving N.B.’s HST at 13 per cent.

Consider where this province might be today had successive provincial governments – those under Messrs. Shawn Graham, David Alward, and Gallant – possessed the political courage to hike the HST two points back then and applied its proceeds to economic diversification, innovation and . . .oh yes. . .the humungous, horrific deficit and debt we now so cheerfully enjoy.

Why, just for fun, we might even conduct a work-back of lost revenues, lost opportunities and truly myopic public policy and service.

The Gallant government now claims that its hike to the provincial portion of the HST will net a total of some $300 million over the last nine months of the current fiscal year. Had it introduced such a measure when it rode into office back in 2014, it would now have in the bank a total of $800 million with which to cover New Brunswick’s pernicious and perennial deficit and chomp a commanding chunk out of its multi-billion-dollar long-term debt. What’s more, through appropriate tax rebates to middle- and low-income earners it would have done so with nary an argument.

Now, had former premier David Alward pursued a similar course while he was in Freddy Beach, those savings, today, might actually amount to a budgetary surplus.

As it is, despite the Gallant government’s efforts to balance the books, the annual deficit in New Brunswick this fiscal year is likely to amount to something close to $300 million, as the long-term debt rises to $13.4 billion. That’s nearly $18,000 for every man, woman and child of less than 750,000 benighted, underemployed, anxious souls in this province.

Higher consumption taxes were never the way out of this mess; they were, in the minds of thoughtful people, a means to an end, the point of a spear. That end remains building a more durable, innovative, productive economy without having to constantly check the balance in the public bank account.

Will we do this now, before our hell truly freezes over?