Between ‘The Rock’ and a hard place 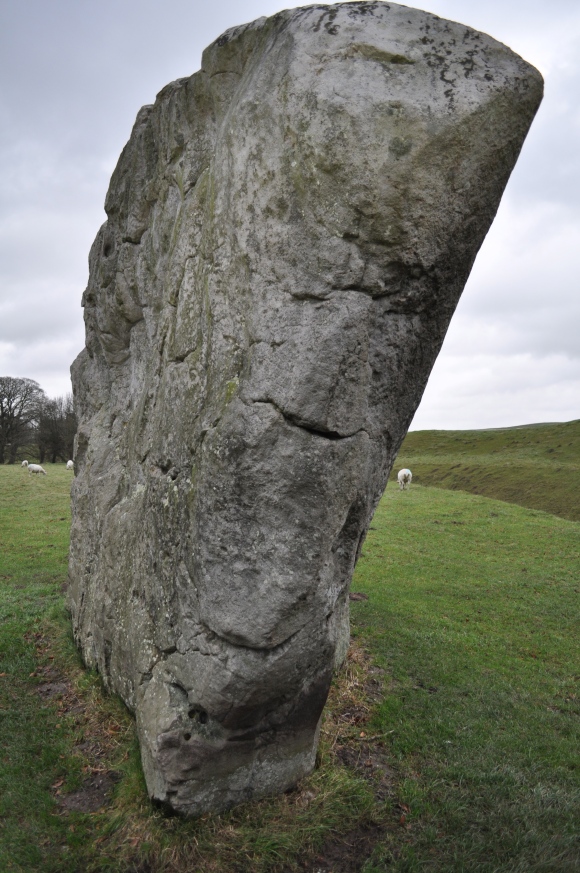 Newfoundland’s debt is as immoveable as a neolithic obelisk

For an object lesson on the capricious nature of economic dependence on fossil fuels, we need not cast our weary eyes westward to Alberta. We need only scan the eastern horizon to where Newfoundland and Labrador hover into pale view.

Not long ago, we may recall, this province was Canada’s miracle child – for decades, a perpetually slow learner that, seemingly overnight, became the highest achiever in the land.

Oil and gas reserves were plentiful (they still are) and commodity prices went through the roof. The province of fish and cut bait was reborn as the proverbial one of milk and honey. Public coffers were full to brimming with billions of bucks. Incomes in St. John’s soared, as did house prices. Road works and other infrastructure projects dotted the craggy landscape.

Then, a funny thing happened on the way to the Big Rock Candy Mountain: The bottom fell out. A reckoning was nigh. In fact, it’s right about now.

According to a recent report by the Fraser Institute, a private think tank based in the West, writing about the newly benighted East, “Newfoundland and Labrador’s provincial finances are in a dire state. The government’s latest projections have the province facing a nearly $2 billion operating deficit, equivalent to almost a third of its total annual revenue. After adjusting for the size of its economy and population, Newfoundland and Labrador will have by the far the largest deficit among the provinces in 2015/16.”

Indeed, says the Institute, “It gets worse. The government currently projects deficits averaging approximately $2 billion from now until 2020/21. Meanwhile, provincial net debt (a measure that adjusts for financial assets) is set to almost triple in nominal terms from the recent low of $7.8 billion in 2011/12 to $22.9 billion in 2020/21.”

What’s the cause? It’s simple: Overspending based on rosy projections about a singularly fickle industry.

Says Fraser’s researchers: “A popular narrative holds that falling revenues are to blame, particularly as the energy sector and consequent government revenues have been hit by depressed commodity prices. And there is no doubt revenues have taken a big hit in recent years, declining by 31 per cent since 2011/2012 and placing considerable pressure on government finances.      “Nevertheless, the view that declining revenues alone are responsible for the province’s fiscal problems ignores the important role that provincial spending growth has played in creating the crisis.

“Government spending in Newfoundland and Labrador took off after 2004/05, coinciding with the commodity boom when energy prices and development began to rise. Subsequently, the provincial government continued to aggressively increase spending as revenues quickly poured into the provincial coffers. In fact, program spending is now almost 80 per cent higher in nominal terms than in 2004/05. From 2005/06 to 2011/12, the government increased program spending by a whopping 8.4 per cent each year on average – much faster than the rate needed to keep pace with increasing overall.”

All of which may only prove that governments, when faced with a windfall of found money, are loath to replenish their “rainy day” funds in favour of spending like sailors on shore leave.

In any case, by comparison, New Brunswick’s rather ill fiscal condition looks almost robust. After all, with a population about the size of Newfoundland and Labrador’s, our $400-million deficit and $13-billion debt seems almost manageable.

Still, it only seems this way. Unless we begin to diversify and innovate, own resource-based, commodity-dependent economy will surely find itself in the circumstances those of our brethren to the northeast now face:

Between a rock and a hard place.