Polling for the truth 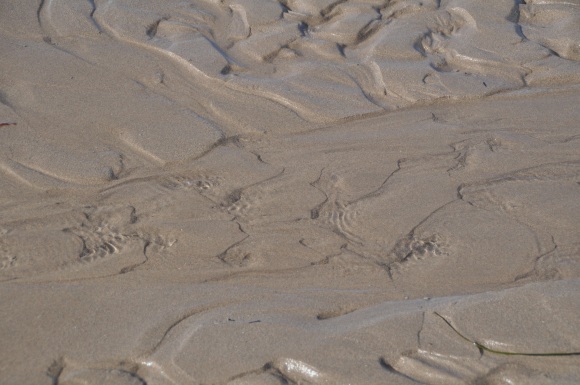 If you are New Brunswick Premier Brian Gallant, reading in a provincial newspaper that a recent poll indicates he’s no longer the flavor of the month among voters, you might be tempted to issue your own press release sardonically headlined, “alert the media”.

Except, oh yeah, they already know.

The relationship between the public, per se, and public opinion surveyors (and purveyors) is both close and ancient. It started sometime back in the 18th Century when a guy with a quill and piece of parchment stopped a passerby on a fetid London street and queried, “What ho, young man; what say you about the Jacobites? Aye or nay?”

Naturally, the results of such straw polls quickly traveled far beyond the coffee houses and gin dens and eventually made their way into the hands of the era’s pamphleteers who dutifully reported that, according to popular opinion, the king was a fool, the queen was a harlot and that even the most educated man couldn’t spell the word ‘Jacobite’, let alone venture an opinion on what it signified.

Thusly, dear reader, was born what we affectionately, if somewhat ruefully, refer to as popular democracy. As a member of the modern Fourth Estate who spends altogether too much time parsing opinion polls in the interest of hearing himself talk, I have. . .ahem. . .only one thing to say, a rare example of concision, if you will, amongst my ilk: You’re welcome.

Specifically, you are welcome to my conviction that public opinion polls are, for the most part, blunt instruments (with a margin error of plus or minus 100 per cent, 20 times out of 20) for digging at the truth about the electorate.

You are also welcome to my belief that the recent craze in this industry for providing online surveys to all and sundry (except, naturally, to those without high-speed Internet connections) only further blunts these instruments.

Still, let none of this dissuade the Angus Reid Institute from pursuing its appointed rounds. Its new survey indicates that 33 per cent of New Brunswickers approve of Brian Gallant’s performance in office. That’s a point lower than he scored in December, but a convincing improvement from his 25 per-cent showing in September. (Las Vegas odds makers must be salivating over their potential windfalls in April, when the latest provincial budget fully influences opinion).

According to a piece in the Saint John Telegraph-Journal, the premier’s performance numbers put him right in the middle of the pack of his provincial peers across Canada, which is a sort of glass-half-empty-glass-half-full result. After all, if a third of New Brunswickers like the man, then as much as two-thirds do not.

What, exactly, does that mean?

Former premier David Alward held onto power within the first few months of his mandate with less than 30 per cent of the popular vote; his approval ratings actually rose in the weeks before the provincial election that ended him.

Again, what does that mean?

In the Telegraph-Journal piece, reporter John Chilibeck issued the following caveat: “While Angus Reid says its results are based on a sample size that carries a margin of error of plus or minus 1.2 per cent, 19 times out of 20, the sample size in New Brunswick was the smallest, with only 301 people polled. . .The margin of error (here) would be plus or minus 5.6 per cent.”

Statistically, then, that would mean Mr. Gallant is either enjoying the best ride of any sophomore premier in the history of the province or the worst.

In either case, alert the media.