Word power in the picture-perfect province 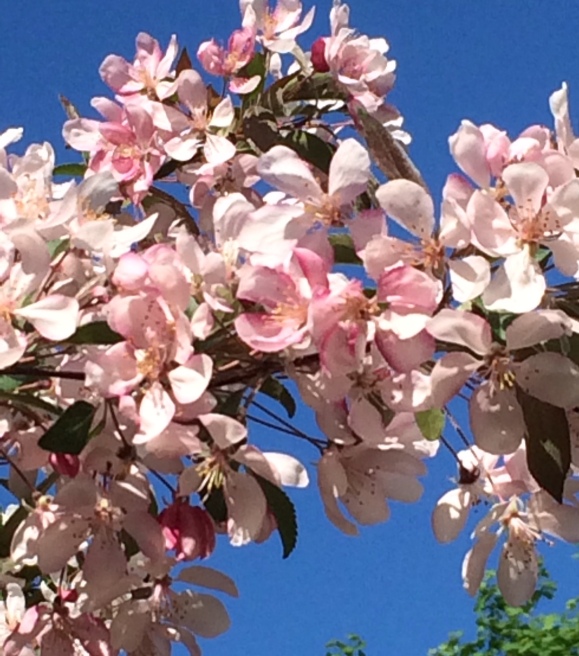 Never underestimate the propensity of the human mind to concoct new terms to express its latest preoccupations – or, in this case, its ability to find them perfectly suited to a place like New Brunswick, where two official languages provide plenty of linguistic elbowroom for clever word play.

What, for example, do we call people who belong to a certain social class that enjoys neither job security nor any real expectation of a safe, predictable retirement? I am tempted to answer: An increasing number of New Brunswickers. But we’re not alone in this western, industrialized economy. Forget the shopworn reference to the proletariat. Does “precariat” ring a bell?

How do we describe that workplace condition in which swaths of employees show up for their appointed rounds, after having pulled double shifts, too tired to keep their eyes open let alone focus on their keyboards? It’s not absenteeism. Enter the age of “presenteeism” – as in present in body only.

And when one of these members of the precariat, suffering from, say, periodic bouts of presenteeism, decides, in his desperation, that he needs a break from the daily grind but also realizes that the state of his bank account precludes a trip to some exotic locale, what form of vacation remains open to him? All hail “microtourism”.

Oddly enough, I have direct and personal experience with all three of these expressions, coined by others, in the course of my duties.

As the self-employed owner of my very own writing factory (with a workforce of precisely two), I have been an upstanding member of the precariat for more than a quarter of a century. I can couch what I do under the mantle of entrepreneurship and boldly go where so many men and women have gone before. But, if I were to be completely honest with myself, I would have to say that, in reality, I’m just a journeyman odd-jobber – no different, at least in terms of economic security, than a carnival barker in a travelling road show.

Indeed, my occasional struggles with presenteeism have manifested themselves at certain times of the year when two or more contracts conspire to throw up concurrent deadlines. This invariably requires me to pull a few ‘all-nighters’, which can be fun if you’re a college student. When you’re a guy in his mid-fifties. . .well, not so much.

Still, there is something ennobling about surviving the hour of the wolf, between 4 and 5 am, just as early-bird workers rouse themselves to trudge off to their various hamster wheels. I am reminded of the old U.S. army recruitment ad from the 1980s: “We do more before 9 am than most people do all day.” Oh yeah, semper fi my fellow mutant mole people.

All of which makes microtourism a necessity. According to one official definition, a microtourist is someone who enjoys “collective, individual or family-identified/driven tourism that focuses on the unique attributes of your community – both commercial (smaller off-the-commercial-track farm-stays, B&Bs, tours and tour-routes, camping/fishing/farms/lodges etc.,) and especially non-commercial attributes (such as historic sites, flora and fauna, ecological assets and uniqueness).”

I’ll buy that. Still, I prefer my own variant, which I’ll call “backyard tourism”. Here, all the monuments are familiar and lovingly tended with compost. The entrance fees are waived and the tours are short. And, if you care to, you can spend an entire day digging, with your hands, into the good earth, listening to the birds warble, and engaging in the best sort of presenteeism any card-carrying member of the precariat has a right to expect.