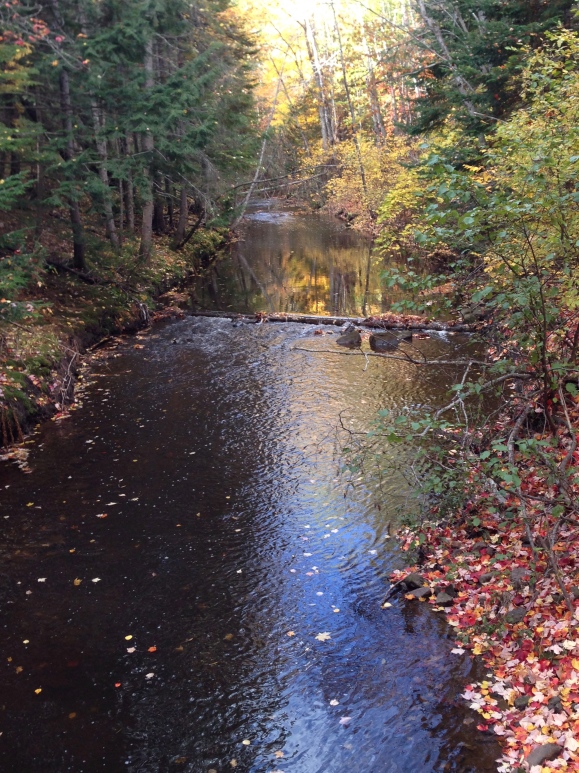 If the elements of the human body are worth, conservatively and according to some estimates, about two thousand bucks, what are we to make of the latest order from Global Affairs Canada to remove life-sized cardboard cutouts of Prime Minister Justin Trudeau at diplomatic missions in Trumpland?

After all, the placards only cost about $300 and change. That sounds like a good deal, given the treacherous state of public finances across what is becoming the last, truly expensive democracy in the world.

Says a Canadian Press report, published earlier this week: “It’s not clear if the missions ever had departmental permission to use the cardboard cut-outs. According to emails obtained by the Conservatives through the Access to Information Act, the Washington embassy’s interest in using a cardboard likeness was sparked by word that the Atlanta consulate had put one on display at a pre-Canada Day event last year. Asked if Ottawa had given permission, Louise Blais, the Atlanta consul general, advised the embassy that she did ask but ‘never got an answer. . .which I took as no objections. But as added cover, the U.S. embassy in Ottawa has one of the Obamas.’”

The piece continues: “Anna Gibbs, senior events production manager at the Washington embassy, was excited about the prospect of putting Trudeau’s image on display. ‘I think this will be a hoot and extremely popular and go well with our Snapchat filter,’ she wrote in an email. While some of her colleagues felt the magnified photo of Trudeau in a black suit, black shirt and silver tie ‘doesn’t seem very prime ministerial,’ Gibbs gushed: ‘Looks (oh so) fine to me!’”

Uh-huh. Listen people of New Brunswick, it seems we are missing an international opportunity here (big surprise). With no disrespect to the prime minister of this great nation, our very own, GQ-ready premier Brian Gallant is every bit as fetching. Why, exactly, does he not have a cardboard stand-in to call his own? I detect another example of Ottawa bias. Ladies, weigh in on this. As always, we need your vote.

If I were a provincial staffer with money to burn, I would go one step further. I would go deep, baby. Knowing that Mr. Gallant, as respectable and intelligent as he is, is not. . .well. . .an orator of Winston Churchill’s calibre, I would ensure that a ‘talk’ button is installed in every cut-out. Interested citizens of the United States could then press the designated switch and hear something like this (in the voice of Warren Beatty, naturally):

“Hi there. You may not know me to see me, but I am the premier of one of Canada’s smallest, least economically promising provinces of Canada – you know, that great, big country to the north of you. We like to call it, ‘Mexico with snow’. Ha, ha, ha. But seriously folks, we need your American can-do attitude. We need your drive, innovation and incredible ability to create opportunities. Most of all, of course, we need your money. I am Brian Gallant, and I endorse this plea for. . .well, you know. . .your money.”

Given the precarious state of the world these days, it’s possible that cardboard cutouts of our major political figures will become the gold standard of domestic and foreign policy. No more risky plane trips to far-flung nations. No more emotional gaffs by living human beings. No more unfortunate wardrobe decisions before the stern, unforgiving eyes of the world’s internet-juiced cameras.

After all, the elements of the human body are worth far more than the plastic we manufacture to represent them.