No teen left behind 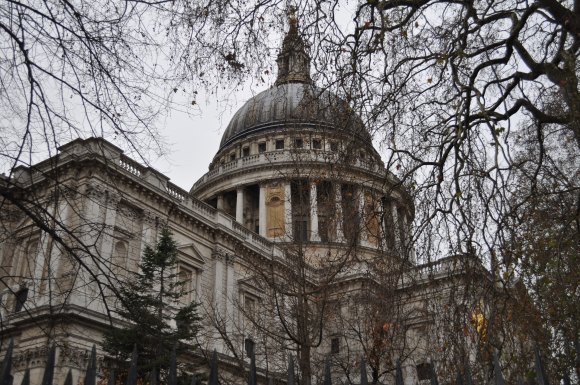 Out of the goodness of its vote-conscious heart, the federal Conservative government has made child care a sturdy plank in its election platform this year. Noting that mum and dad are the “real experts” in raising a rug rat, the Tories have enhanced the Universal Child Care Benefit and Child Care Expense Deduction in 2015.

But what, in fact, does this mean?

In a report, released on Wednesday, Parliamentary Budget Officer Jean-Denis Frechette, explains that “the value of child care benefits grew from $0.6 billion in 2004-2005 to approximately $3.3 billion in 2013- 2014. This amounted to three-fifths (59 per cent) of what Canadian families were spending on child care in 2013-2014.”

Now, Mr. Frechette finds, following the government’s so-called improvements to the programs, “if Parliament approves. . .PBO estimates the fiscal impact of federal child care policies will increase to roughly $7.7 billion from the 2013-2014 value of $3.3 billion. By 2017-2018, it will grow to roughly $7.9 billion.”

Fair enough, perhaps. But here’s the kicker, says the PBO:

So, while millions of Canadian families that might legitimately need some federal help to defray the costs of raising their pre-adolescents, millions more that don’t are getting a free ride on the taxpayers’ dime.

This, of course, makes perfect sense – but only in an election year. Under any other circumstance it’s a travesty of sound, sensitive and useful public policy.

None of which actually addresses the larger issue, which is: In what sober version of reality do the benefit and expense deduction, which transfer, at most, a couple of thousand dollars a year, per kid, to families’ household budgets, constitute rational social policy when the annual cost of effective, professionally delivered child care can, and does, runs 14 or 15 times the current federal contribution?

Seven or eight billion dollars would go a long way towards inaugurating a universal system of affordable (to families) early childhood education and pre-school programs. It’s certainly not brain surgery. No one is asking the feds to reinvent the wheel. Apart from the United States, effective models of this sort of thinking exist productively and happily across the developed world – even here in Canada, where Quebec’s $9-dollar-a-day child-care system has both enhanced educational outcomes and reduced systemic rates of poverty in that province. The more kids enrolled in such programs, the more mums and dads provide for their families’ material needs.

Of course, that’s a hard sell, especially as political campaigners begin to beat the drums loudly.

After all, 14-year-old junior needs his Xbox.