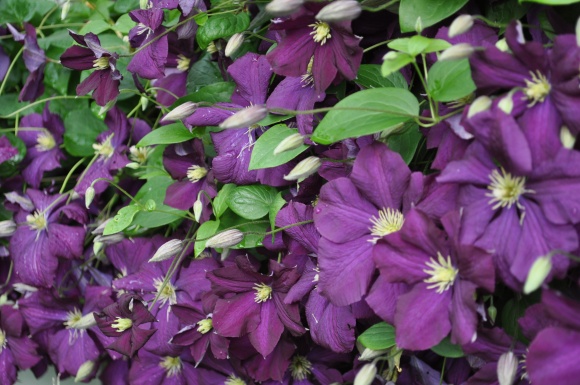 In electoral politics, the easiest promises to make are always the hardest to keep. As the New Brunswick government recesses for the short, hot summer, it leaves with the uneasy certainty of that adage festering in the pit of its stomach.

No campaign vow is more facile – or more common – than the one that guarantees robust employment, despite evidence that strongly militates against its success. Still, every candidate for public office, regardless of his or her party affiliation, trots out the tired old trope, “job creation is our no. 1 job,” or words to that effect, as if his or her magic wand is loaded with something more substantial than good intentions.

Why elected representatives routinely beg to assume direct responsibility for an economic process that is quite eminently and obviously resides outside their wheelhouse is a question only the gods of political ambition can properly answer. The results, however, are as predictable as rain in the springtime.

“Certainly after a disastrous first quarter, the outlook suddenly seems a lot brighter,” a Financial Post article observed. “For that, we can thank an unexpected surge in hiring in May­ ­– the biggest gain in seven months, in fact, and more than six times larger than anyone had expected. And the majority of those new jobs were created in a previously unlikely location – Ontario, which had seen its prominence diminish in recent years as the manufacturing-focused economy turned to energy-heavy provinces for growth.”

All of which suggests that economists at the TD Bank were onto something earlier this month when they noted in letter to institutional clients, “The notion of ‘short’ or sell Canada became a growing theme in international circles, as falling oil prices added to concerns about an overheated housing market and high household indebtedness,” Derek Burleton and Leslie Preston wrote. “A few months later, however, it seems the bears have not been proven right. Data so far in 2015 show that investor flows into Canada have remained resilient and sentiment on the Canadian dollar has picked up.”

But as the country, on the whole, grows buoyant, the same cannot be said for New Brunswick, where the total number of employed in the unmerry month of May fell by 2,800 and 4,600 fewer people were combing the classifieds or pounding the pavement for even a glimmer of a job.

That performance was “bested” (if that is the correct word) only by Alberta, which lost 6,400 jobs. Newfoundland and Labrador shed 4,300 positions; Quebec lost 2,100; and Saskatchewan simply treaded water.

Never, however, underestimate a government leader’s sunny determination to put the best light on even the darkest circumstances.

Faced with the inevitable questions about his jobs record, New Brunswick Premier Brian Gallant insisted, “We’ve said from Day 1 that there will be ups and downs,” he told the Saint John Telegraph-Journal. “I think that’s (the province’s static job creation record in recent years) pretty positive when you look at what is happening nationally. Alberta, which is one of our economic drivers in the country, lost thousands over the last month. We have many companies and businesses here in New Brunswick that provide to the supply chain in Alberta, so obviously they are going to have some impact.”

Of course, if this provincial government insists on falling into the commonplace trap of issuing promises regarding job creation, it would do well to consider all the factors that are actually within its power to influence.