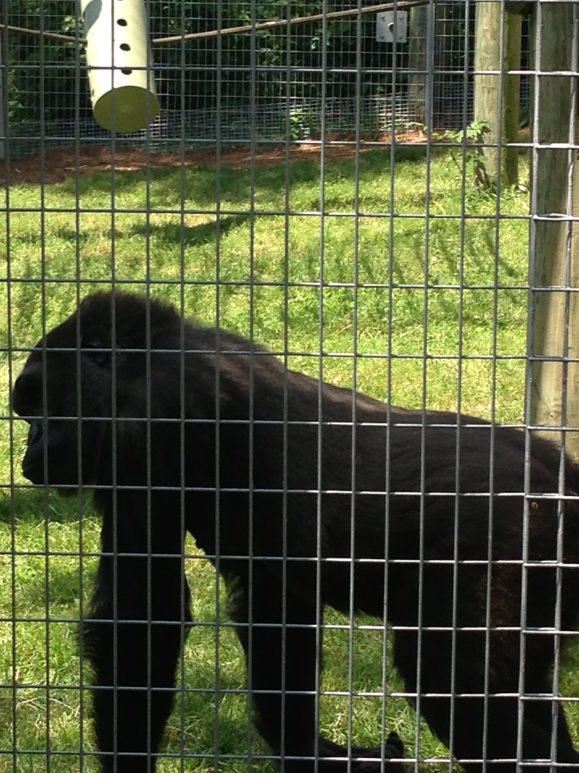 Your typical, overpaid CEO in Canada contemplating his options

I speak, of course, of the lordly tenth of the one per cent: The beautiful people; the ones whose marriages, when they fall apart, don’t drive them into bankruptcy; the ones whose private islands remain virginal even as their returns on their investments in oil and gas ensure that organ-replacement technology keeps them alive and kicking much longer than Methuselah could have possibly imagined, (though, to be fair, he was a supplicant of an imperfect Almighty; had he worked for Donald Trump, he night well be alive today).

Still, kids, meet the new gods, coming as cardboard cut-outs to a mini-mart they probably own near you. Even their financial backers are beginning to despise the look of them.

According to a recent piece by Janet McFarland in the Globe and Mail’s Report on Business section, “In bygone years, it might have slid by with little protest. But not in Canada’s new say-on-pay era. Barrick Gold Corp. reported in March that it raised chairman John Thornton’s pay last year by 36 per cent to $12.6-million (U.S.) and exempted him from the defined performance targets it uses for other executives’ pay, all while Barrick lost $3 billion and saw its share price shed one-third of its value in 2014.

And the denouement, thanks to Ms. McFarland’s assiduous reporting, is thusly known: “It was an incendiary combination and shareholders responded with an overwhelming ‘no’ in the company’s say-on-pay vote on executive compensation, which garnered just 27-per-cent support at Barrick’s annual meeting in May.”

Ouch, John! Tell us, how does that make you feel? Can you get by on a mere $5 million a year for effectively running the company you oversee into the fine and splendid ground the diamonds on the soles of your shoes have ruined forever? Dear John, do tell.

Of course, the obscene disconnection between company performance and executive pay is not new. Back in 2010, following the Great Nervous Breakdown That Made Mere Peasants Shudder To Think About Retirement, Harvard Magazine’s Jay Lorsch and Rakesh Khurana had this to say on the subject:

“Concerns about the compensations of chief executive officers and other top executives of American public companies have reached fever pitch since the financial crisis and the economic meltdown of 2009. Some observers blame the recent recession in part on the flawed compensation arrangements for the top management of major financial institutions. For almost 20 years, a growing chorus of voices have been criticizing the way top managers are paid. The criticisms focus particularly on CEOs, not only because they are the highest paid, but also because their compensation sets the pattern for executives beneath them. Like previous criticisms, the current complaints focus on two issues: executives are paid too much, and current incentive-pay schemes are flawed because the connection between executive pay and company performance is mixed at best – and at worst has led to a series of dysfunctional behaviors.”

No kidding, Sherlocks. Still, please refrain from deploying phrases like “dysfunctional behaviours”. It hurts my eyes.

Beyond that, it’s wrong.

These boys who wrecked the world own all the toys. They simply got out of the sandbox when the getting was good. That’s not “dysfunctional”, per se; selfish, yes; evil, indisputably.

No, the new normal in this world of work and fair pay may be absurd, but it is completely explicable and lamentably predictable.